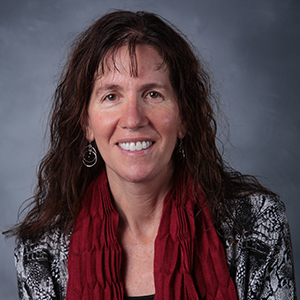 Professor Dianne Neumark-Sztainer, PhD, MPH, RD has been named the new head of the Division of Epidemiology and Community Health at the School of Public Health. Dianne served as interim head for 11 months and in that time she showed her collaborative leadership style.

An SPH faculty member since 1995, Dianne was awarded the 2012 Leonard M. Schuman Award for Excellence in Teaching and in 2014, was named a Thompson Reuters Highly Cited Researcher, one who has had an exceptional impact and ranks among the top 1 percent most cited for their subject field.

Among her many research activities, Dianne has been responsible for one of the school’s far-reaching and influential studies — Project EAT (Eating and Activity in Teens).

Begun in 1998 with 4,700 adolescents from Minnesota metropolitan middle and high schools, the ongoing Project EAT and its many phases has generated data that have had a profound influence on crafting interventions for and improving the dietary practices and psychosocial health of adolescents.